With the goal of promoting greater gender diversity, the UK Government requires all employers with 250 or more employees to disclose their gender pay gap on an annual basis.

* The mean is the average of a list of numbers.
** The median is the middle value in all of the numbers listed in numerical order.

What the data tells us?

Figures above show our gender pay gap as a snapshot at April 2018. The mean gender pay gap is the difference between the average hourly pay of all women compared to men irrespective of their role or level in Volution Ventilation UK. Our figures show that the median average pay of all of women in the UK is 14.7% lower than that of men. The hourly pay figure used to calculate the difference includes allowances and shift pay.

Our figures show that the mean average pay of all of women in the UK is 25.1% lower than that of men.

Proportion of males and females in each pay quartile

The workforce is portioned into evenly sized quartiles based on ranking of all full-pay individuals from highest to lowest by hourly rate of pay. The following charts show the number of full-pay male and females in each quartile as a percentage of the total in the quartile. 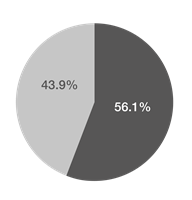 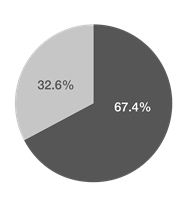 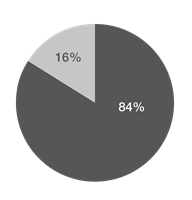 I can confirm the data reported is accurate - Rachel Hawkins, HR Director.

We use cookies to ensure that we give you the best experience on our website. If you continue to use this site we will assume that you are happy with it.OkRead more